“Elsa Peretti® Bone cuff is still, to this day, the most stunning piece of jewelry that I’ve ever seen. I first became aware of this work of beauty when I received a small one as a gift from an ex’s mother. I loved it immediately, but even still, many years later when I glimpsed an editorial shot of someone wearing the long Bone cuff online, I didn’t realize it was related, and obsessively searched for what it was. When I found out it was Peretti’s extended cuff, it sealed the collection as a masterwork of adornment.  My love of the cuffs became magically relevant when I directed the Wonder Woman films, as they marry perfectly with the character. As a result, we featured them as the one piece of jewelry that Diana Prince would choose in Wonder Woman 1984. It looks absolutely stunning on her, and I can’t wait for the world to see it featured in that way.”

The groundbreaking Elsa Peretti® design was introduced 50 years ago and perfectly contours to the wrist, showcasing the ergonomic sensuality that informs all of Peretti’s Tiffany & Co. designs. Like Gadot’s Diana Prince character, the cuff represents both strength and grace, while serving as an icon that is eternally modern and sophisticated.

“I’ve always loved Elsa Peretti’s legendary Bone cuff as it is a symbol of power and glamour.  When Wonder Woman 1984 director Patty Jenkins decided to outfit Diana Prince in it, I thought it was the perfect piece of jewelry to pay homage to the character’s strength.” Today, with a workforce of more than 14,000 employees, TIFFANY & CO. and its subsidiaries design, manufacture and market jewelry, watches and luxury accessories – including nearly 5,000 skilled artisans who cut diamonds and craft jewelry in the Company’s workshops, realizing its commitment to superlative quality.  TIFFANY & CO. has a long-standing commitment to conducting its business responsibly, sustaining the natural environment, prioritizing diversity and inclusion, and positively impacting the communities in which we operate. 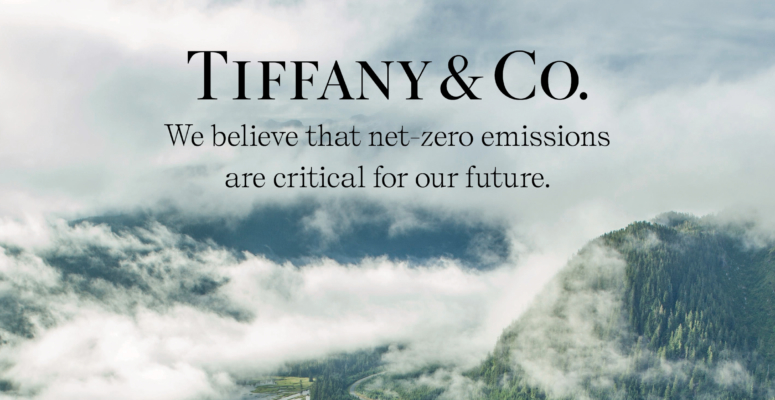